Whose Blues is it? Bob Denson's Blues is a band centered in old school blues and rock 'n' roll with fans hailing it as much more than just a blues band. A staple of the repertoire is that it radiates outward to soul, funk, rockabilly, R&B, and other styles and feels keeping it fresh all night with consistent musicianship and improvisation. Bob Denson's Blues arrived on the scene in late November 2015 by playing for an estimated 3,000 to 4,000 at the annual Princeton, NJ Tree Lighting ceremony which also landed them a cameo in an independent film and an interview on Brooklyn's public access television. The group has since played many of New Jersey's best known blues clubs to big crowds and rave reviews, been invited to an interview and on-air live set on 88.7FM WRSU on Chris Blasco's "Listen Closely" - which you can hear clips of on this page - played Highland Park's July 4th celebration to thousands and regularly sees most fans sticking around all night, even if they only intended to stop in. Quality music does that. The most common reaction from club owners and entertainment bookers is why we are playing there and not touring. Bob delivers hard hitting solos with wide dynamic shifts while pouring out emotional vocals with eye-catching stage presence. Surrounding himself with top notch musicians, Angelo Mancuso unwaveringly thumps on bass with with a changing cast of the best drummers and keyboardists in the tri-state area. 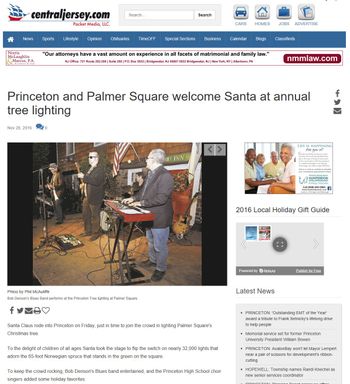 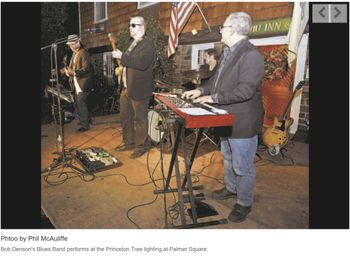 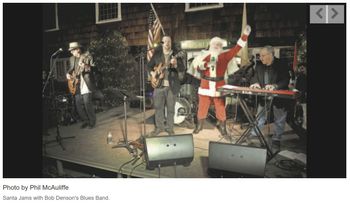 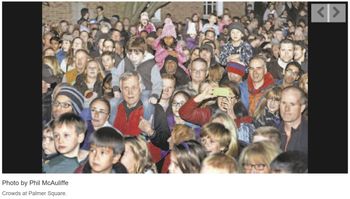 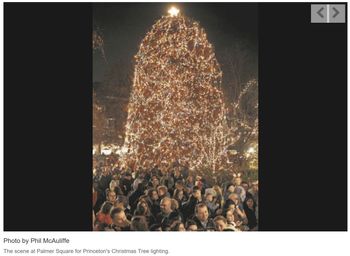 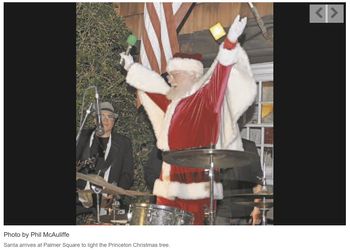 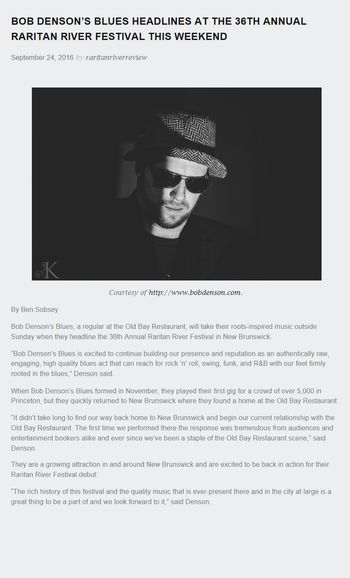 Clips are around 30 seconds each